The Great Alone: A Novel

The Great Alone: A Novel 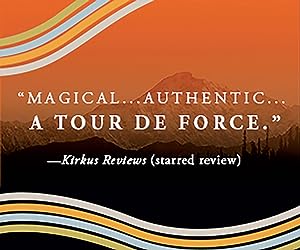 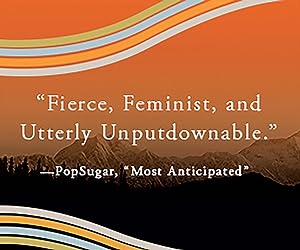 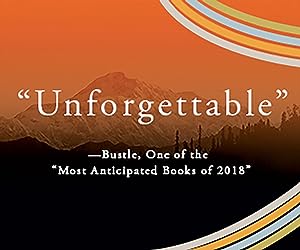 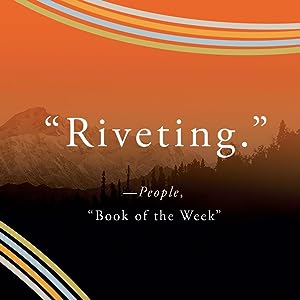 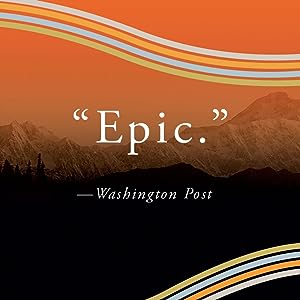 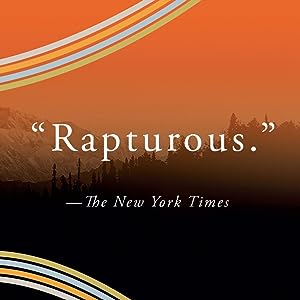 KRISTIN HANNAH is the #1 New York Times bestselling author of more than twenty novels, including The Nightingale, The Great Alone, and The Four Winds. A former lawyer turned writer, she lives with her husband in the Pacific Northwest.

In Kristin Hannah’s The Great Alone, a desperate family seeks a new beginning in the near-isolated wilderness of Alaska only to find that their unpredictable environment is less threatening than the erratic behavior found in human nature.

Alaska, 1974. Ernt Allbright came home from the Vietnam War a changed and volatile man. When he loses yet another job, he makes the impulsive decision to move his wife and daughter north where they will live off the grid in America’s last true frontier.

Cora will do anything for the man she loves, even if means following him into the unknown. Thirteen-year-old Leni, caught in the riptide of her parents’ passionate, stormy relationship, has little choice but to go along, daring to hope this new land promises her family a better future.

In a wild, remote corner of Alaska, the Allbrights find a fiercely independent community of strong men and even stronger women. The long, sunlit days and the generosity of the locals make up for the newcomers’ lack of preparation and dwindling resources.

But as winter approaches and darkness descends, Ernt’s fragile mental state deteriorates. Soon the perils outside pale in comparison to threats from within. In their small cabin, covered in snow, blanketed in eighteen hours of night, Leni and her mother learn the terrible truth: they are on their own.

Praise for The Great Alone:

"Featuring a rich cast of characters and elevated by the riveting portrayal of homesteading in Alaska in the 1970s, this is a compassionate story of a family." ―People, "Book of the Week"

"There are many great things about this book...It will thrill her fans with its combination of Greek tragedy, Romeo and Juliet-like coming of age story and domestic potboiler. She recreates in magical detail the lives of Alaska's homesteaders...and is just as specific and authentic in her depiction of the spiritual wounds of post-Vietnam America. A tour de force." ―Kirkus (starred review)

"Hannah vividly evokes the natural beauty and danger of Alaska and paints a compelling portrait of a family in crisis and a community on the brink of change." ―Booklist

"In this latest from Hannah, the landscape is hard and bleak but our young heroine learns to accept it and discover her true self...fans will appreciate the astuteness of the story and the unbreakable connection between mother and child." ―Library Journal

"Hannah skillfully situates the emotional family saga in the events and culture of the late ’70s... But it’s her tautly drawn characters―Large Marge, Genny, Mad Earl, Tica, Tom―who contribute not only to Leni’s improbable survival but to her salvation amid her family’s tragedy." ―Publishers Weekly (starred review)

"Hannah turns the written word into wonderful prose...Times are difficult for so many in this novel and Hannah captures their suffering with sensitivity. The author expertly shows how love, death and birth run the full circle of life." ―RT Book Reviews

Praise for The Nightingale:

“Expect to devour The Nightingale in as few sittings as possible; the high-stakes plot and lovable characters won’t allow any rest until all of their fates are known.” ―Shelf Awareness